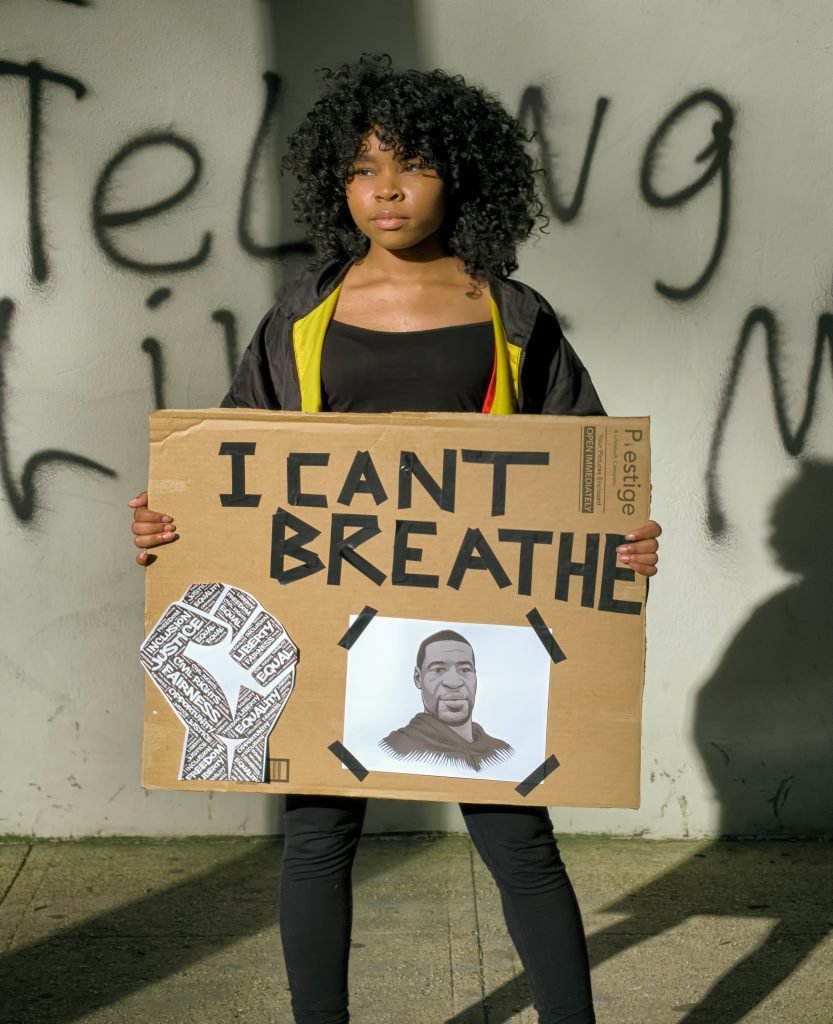 Respectability Politics is no Cure for Racism!

The beauty of the work I do is that things never stand still. The understanding of realities like racism is always evolving, always searching for more finely tuned ways to articulate the lived experience of Black, Indigenous and People of Color (BIPOC).

Take the phenomenon now known as respectability politics. The first time I encountered it was a few years ago as I conducted community consultations for my report on police racial profiling of black people. I didn’t know it had a name, but I definitely saw how it operated.

As I interviewed some very respected people in the Black community, I began to hear a common refrain: ‘If the youth would just pull their (saggy) pants up and say Yes Sir to police officers, these venerable folks asserted, ‘things would go differently for them’.

They would go on to list all the ways they are showing police that ‘we are not all like that’. That we too as Black people can be decent and properly dressed and respectful.

High-Waisted or Saggy… It’s not about the Pants

Truth be told, part of me at the time probably felt that this made sense…that waist-high pants would give a police officer given to seeing Black youth as a threat, cause for pause in his or her habit of stopping, questioning and searching them with impunity.

The heart-rending experiences many youths—high-waisted and saggy pant wearing—shared about their encounters, however, said otherwise.

Today we know that what these Black leaders were talking about is respectability politics: that if Blacks dress, look and act nicely, racism will pass on the opposite side. It doesn’t.

Let’s go back to the black Atlanta couple I shared about in my last blog. After the Inside Edition host praises her “respectful” response to disrespectful racism, the wife goes on to describe why she went to such lengths: “ I didn’t want to promote this Angry Black Female narrative that is already out there”, she says. “So, I tried my very best to find some place in my heart to just kindly say I’m not going to spend my money with you…”.

Calm or not so Calm…Conversations Needed

In his text exchange with the contractor who now offered to take the flag down, the husband had also added that he hoped this “small interaction” with his wife and himself, caused him (the contractor) to “do a little research on how Americans feel about the Confederacy”. Concludes his wife, “the calm conversation and education is what we need to do more of”.

I respect this couple’s decision. But here’s what their appeal to respectability triggers in me and in others I have spoken to:

Finally, as a young black Millennial who has seen the video reminds me: respectability did not save former EMS worker Breonna Taylor killed by police just after she said goodnight to her Mom. Nor, this Millennial said, did it help the church-going Botham Jean killed by his neighbour, also a police officer. Trayvon Martin, she says, was killed in a respectable neighborhood his parents thought would have rendered him the same treatment as any other white teen living there. It didn’t.

I too have seen the futility of looking to ‘respectability’ when young blacks in my studies are assailed with everything from micro-aggressions, to tone policing.

So, let’s get real on respectability politics: they will lose any duel with BIPOC racism. Instead, let’s expose the fear, the wilful ignorance, and the systemic structures that empower those who see themselves as arbiters of respectability. In so doing, we will remove the burden of respectability from BIPOC necks, freeing them to take their rightful place in the human family.

Subscribe to our newsletter to be the first to hear about our latest updates, services, and events.